Budget Must Deliver for Brexit and Gender Balance 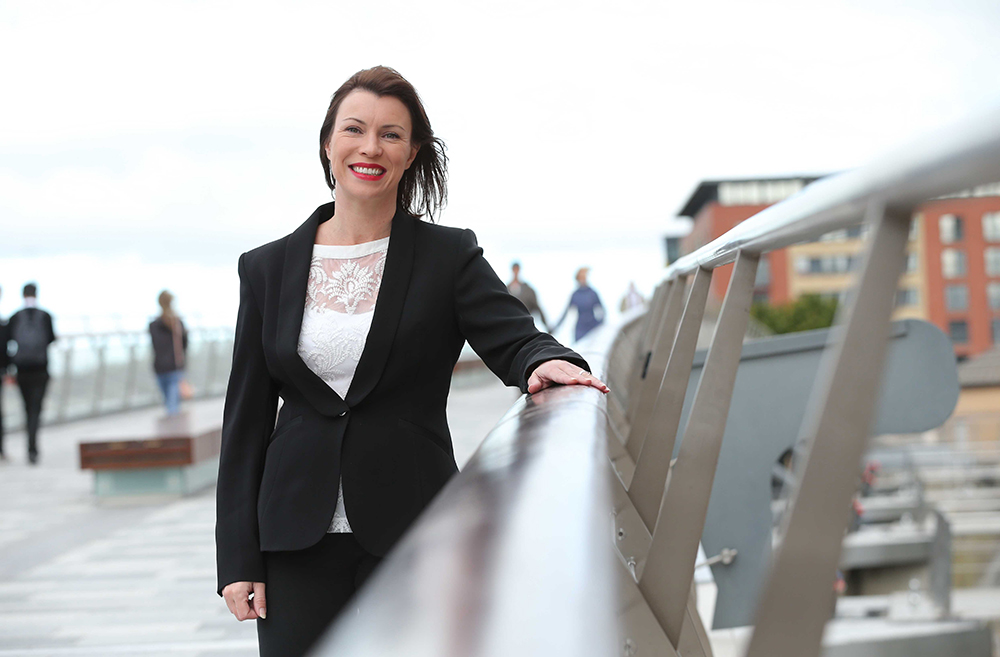 Ardlinn has welcomed Minister Donohoe’s 2019 Budget as a framework to help maintain economic growth, sustain a dynamic workforce, and shore up the confidence of Irish business for the months ahead.

The indigenous Irish Executive recruitment firm acknowledges new financial investments in education and SMEs, with Áine Brolly, Director and Founder of Ardlinn urging the government to ‘see these commitments through.’

Budget Must Deliver for Brexit and Gender Balance

Áine welcomed the overall Budget describing it as having ‘a view to the future which can empower the next generation of Irish business.’

“The commitment to invest €950 million (an increase of 9% from 2017), in the Department of Business, Enterprise and Innovation, including a new Future Growth Loan Scheme, will provide greatly needed governmental support to mitigate the potential impacts of Brexit, and, as the critical deadline looms, Ardlinn supports Minister Donohoe’s measures to plan for a ‘no deal’ scenario.”

The approach as set out by Minister Donohoe is underpinned by preparations not only for Brexit, but for an undesirable ‘no deal’ Brexit, with a significant investment of €700 million-plus as a package of support across a number of Departments, including funding for essential customs requirements and a range of other targeted measures. The continuity of the 12.5% Corporation Tax rate will help to sustain Foreign Direct Investment, and this is good news for Irish C level business leaders who will continue to enjoy a vibrant job market full of opportunity and established, quality employers.

Ardlinn has continually called on the government to improve operating conditions for start-ups, SMEs and women, and whilst the new measures as announced by the Minister go some way to satisfying the needs of those groups, Áine believes more can be done. Speaking about the new Parental Leave measure, which extends paid Maternity Leave by 2 weeks, she has welcomed it as another step in the right direction for ambitious business women who wish to have children without experiencing disruption to their career prospects:

“As a C level recruitment firm that works with talented and ambitious Irish women on a daily basis, we welcome any measure which helps to redress the workplace imbalance which sees women paid 14% less than men and being punished for taking the average period of maternity leave. The initial commitment for a paid 2 week period set to rise to 7 weeks has been a long time coming.

We recently conducted research which showed that women who took on average 9 months, were much more likely to experience significant career disruption, so whilst this is a small step, it is one we welcome.”

Previous findings from Ardlinn show that that leading C-Level Executive women take less than 20% of the national average Maternity Leave in a bid to maintain their career path. With 70% of women fearing taking a career break due to the impact on their employment prospects, the new Parental leave extension will help to alleviate those fears to an extent.

Áine closed by warning against complacency but hailed Ireland’s continuing economic growth as a source of pride for the business community and job market;

“Continued employment and GDP growth are huge positives for Ireland’s economy. We are now seeing a real increase not only in jobs, but in high-quality jobs which are enabling indigenous Irish companies to flourish in sectors such as finance, life sciences and aviation. We are embarking on a challenging economic period, so it’s crucial this budget delivers so that businesses can gain from the measures as committed to by the Minister.”

Interested in learning more about Ardlinn? Get in touch.

Download the Ardlinn 2019 Salary Guide for an overview of... END_OF_DOCUMENT_TOKEN_TO_BE_REPLACED 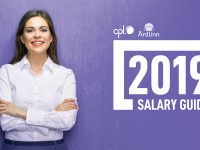 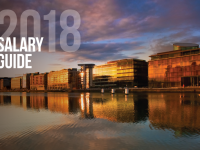