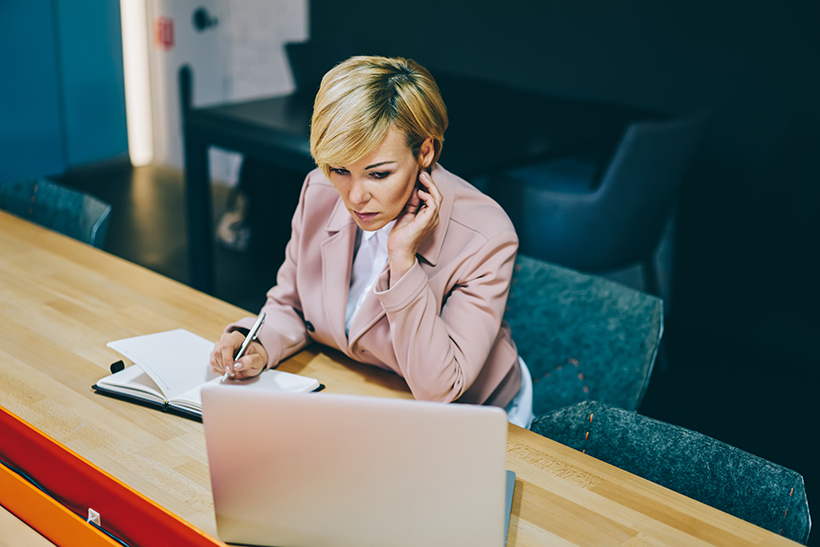 The scheme which is set to cost €6 million over the next three years is not the right approach.

Earlier this week, Ireland’s Minister of State for Higher Education launched a new policy which will see the creation of up to 30 women-only professorships in Higher Education institutions. The scheme which is set to cost €6 million over the next three years is not the right approach to help redress the important issue of female representation at senior levels in Ireland.

The issue of gender balance at a senior level in both Ireland’s private and public sectors has attracted much interest and calls for reform in the last 12 months. However, positive discrimination, the like of which is being rolled out, sets a dangerous precedent by potentially excluding the most suitable and qualified person for the job.

As shown by other EU nations, creating an environment which empowers women to reach C-level can be achieved through education and applied conditions which promote a positive cultural change.

Cultivating an interest in historically male-dominated fields, such as STEM, must be progressed via educational programming and female-focused training and development schemes, which prepare women for top jobs, must become a central part of our national CPD structures.

Women currently make up just 18% of Directors in Irish Companies

There have been consistent calls to improve working conditions for women including increased flexibility, remote working and an extension of favourable maternity measures all of which needs to be delivered to nurture female participation at the top levels of Irish business.

There are now significant government-led initiatives such as ‘Better Balance for Better Business’ which was launched in July and is set to present its first report by March 2019.

However, in spite of all these plans and acknowledgements, women currently make up just 18% of the Directors in Irish-registered ISEQ20 companies, a statistic which leaves us significantly lower than the EU average of 26% for large publicly-listed companies.

In the UK, the government is now halfway through a programme launched in 2016 which set a target for 33% of all FTSE 350 board and senior leadership positions to be held by women by 2020. In the last two years, the programme has made solid progress, showing a sensible and strategic approach can create effective outcomes.

Tools we can use to Improve Gender Balance

Targets, improvements to conditions and public consultations are all to be welcomed as essential tools in redressing the balance of gender participation at C-level in Ireland and beyond, however, Mary Mitchell O’Connor’s plans go well beyond the measures as proposed by businesses and industry bodies in Ireland.

A poll, conducted by the Journal.ie demonstrates that 84% are against the new policy, with a number of respected male and female leaders criticising the move as diminishing the overall objective.

Furthermore, the possibility that the plans could be challenged in courts for an issue which should be taken seriously based on its merits rather than dragged through a media and judicial trial highlights the folly of the proposed policy.

At the Women In Strategy summit in New York earlier this year, Sam Fay, Senior Vice Principal at Guinness World Records stated; “whilst I may have signed to support 50:50 representation, I don’t think quotas are the answer, I think it’s a mind shift that’s required globally.”

I share this view and fear that by introducing the policy without meaningful industry consultation, the overall impact may be more damaging than beneficial.

I have no doubt that the Minister is well intentioned, however, on launching this policy, I believe the move to be ill-advised with the public backlash only serving to politicise this important issue.

Download the Ardlinn 2019 Salary Guide for an overview of... END_OF_DOCUMENT_TOKEN_TO_BE_REPLACED