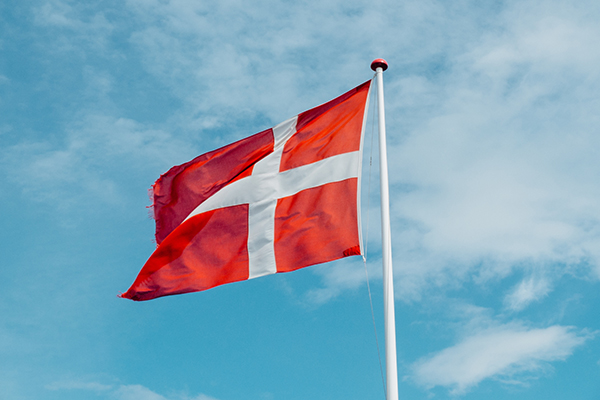 The executive recruitment company argues that we could increase senior roles by 15%.

Ardlinn is calling on the government to establish regional growth forums, similar to those that have been created in Denmark which it believes could transform rural employment, generate high-quality jobs and balance the spread of urban and regional roles.

The executive recruitment company argues that we could increase senior roles by 15% on an annual basis by:

Creating jobs through the development of regional governments

Growth forums in Demark generated more than 8,300 rural jobs, including many senior positions, through the creation of five regional governments, which were given responsibility for regional economic development.

The regions were empowered with statutory responsibility for establishing economic growth and focused on the strengths of each area rather than directing competition between regions.

By applying this approach, Ardlinn Founder and Director Áine Brolly, who was previously SVP for Invest NI for the West Coast of the US, estimates that Ireland’s regions would gain 1,500 jobs.

“Through applying an approach similar to that of Denmark’s, the government could unlock an additional 1,000 – 1,500 new roles per annum, enabling border regions, Midlands and outliers such as Kerry to benefit significantly.”

“By creating five regional hubs, and empowering them with specific economic powers, Denmark was able to generate considerable sectoral growth and create significant employment in its rural regions which potentially provides a blueprint for Ireland to follow.

Chronic under-investment in regional infrastructure is placing our economy, and future projects, at risk. There is a huge opportunity for economic growth in Ireland over the next 20 years. However, over-reliance on the Dublin region is jeopardising this growth as it struggles to meet demand.

We feel more must be done to make top talent and decision makers aware of the benefits of relocating to other cities so they can better compete with Dublin. Ireland’s regions are dynamic, pro-business and pro-entrepreneurship.

Career opportunities, education and the standard of living are attractive across Ireland’s major cities with other benefits such as shorter commute times contributing to other region’s attractiveness.”

Dublin is now home to the largest proportion of the wealth spread across the island of Ireland. Just under 38% of the €87bn combined wealth of Ireland’s richest 300 individuals is Dublin-based. The capital currently counts for 40 per cent of the State’s population, but its output represents half of gross domestic product.

Last year the Government set out a plan to redirect economic activity into the regions. With the state’s population set to grow by more than 1m to 5.7m in the next 20 years, the plan aims to curb Dublin’s domination by developing cities such as Galway, Cork and Limerick, and boosting infrastructure outside the capital. Figures show 59% of Ireland’s large companies are based in Dublin county alone.

“With the government’s regional planning agenda now more than a year old, it is crucial that we see tangible progress in the spread of investment to regions outside of Dublin. The Danish approach is an appropriate comparison, with population size and city to country ratio both similar.

“By empowering Ireland’s regions and attracting FDI, we could be looking at a 10-15% increase in the creation of C level roles, with only 40% of big business CEOs currently based outside of Dublin.”

This would lead to the opportunity of getting people back to the regions who are currently working in Dublin or Cork, revitalising local economies and areas.

However, in recognising this potential we acknowledge the great work of the Department of Enterprise and Innovation, IDA and Connect Ireland who have worked exceptionally hard over the last number of years to create opportunities across Ireland.

“Both Ireland and Denmark have favourable corporation tax rates which support FDI along with a high-quality standard of living, and growing tech and finance sectors.

Through investing in regional infrastructure and leveraging our regional skills base, academic institutions and transport connectivity, Ireland’s regions can flourish in a manner similar to that of Denmark.”

Looking for a talented executive or a new job opportunity in Ireland?

Download the Ardlinn 2019 Salary Guide for an overview of... END_OF_DOCUMENT_TOKEN_TO_BE_REPLACED