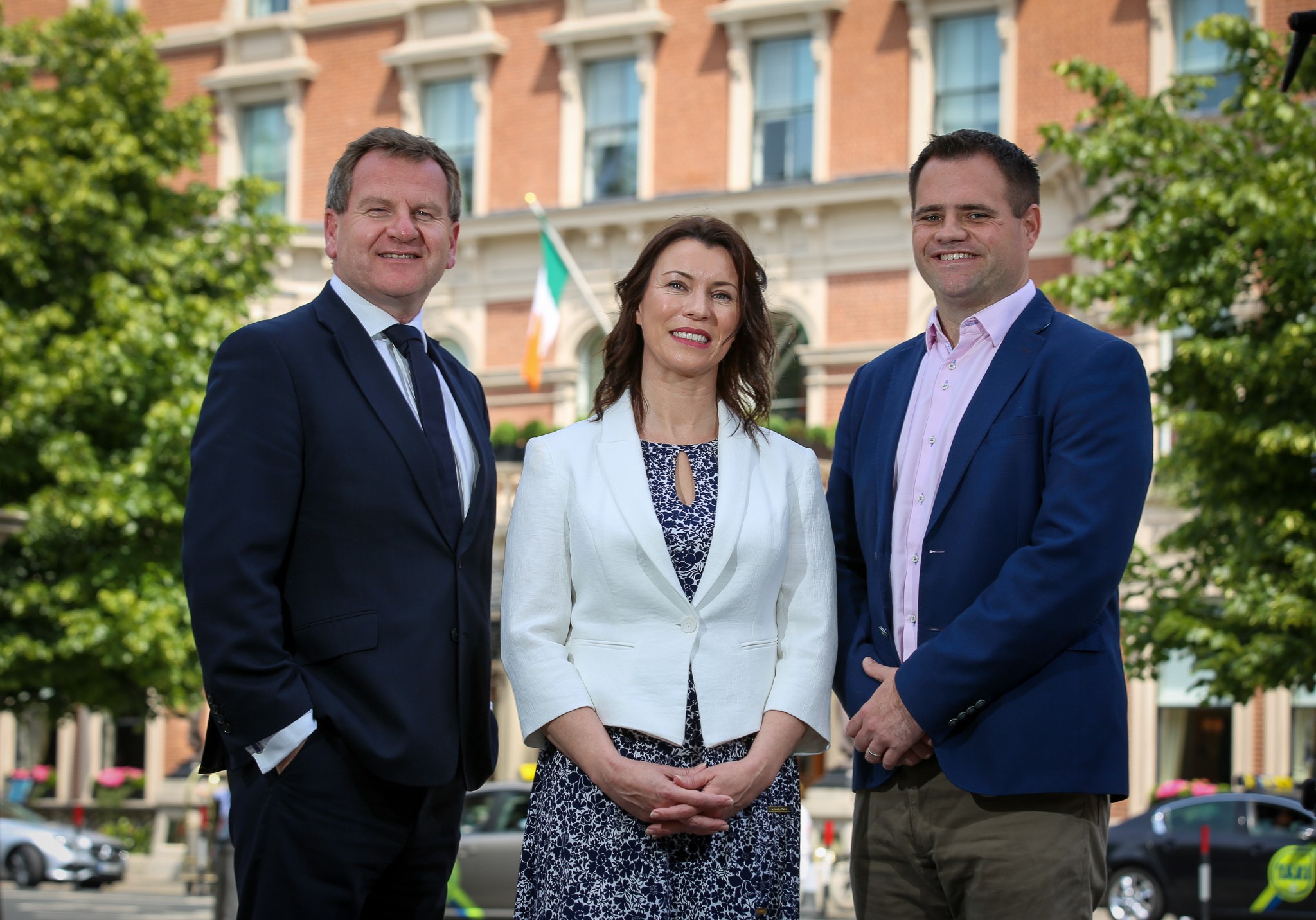 Brexit while a major obstacle will provide opportunities in the medium term to diversify the Irish economy...

With Ireland’s long-standing reliance on the UK as a key partner in the EU set to potentially change after Brexit, Ireland must now proactively develop new and stronger political, economic, social and cultural relationships with its trading partners in Europe, according to Senator Neale Richmond.

Speaking to some of Ireland’s most influential business leaders at an event hosted by Ibec and Ardlinn, Neale Richmond, the Government’s Spokesperson on European Affairs stated that Ireland must implement economic and cultural change at home.

He continues, saying Ireland must forge new alliances with European partners to protect common interests it once relied on Britain to support across a range of areas including fiscal policy.

“There is now a need for Ireland across civic society to emerge from behind Britain’s shadow and engage with European partners on new terms. There is additional space for Irish-owned industry and services to capture European markets and this will require bold new approaches, product modifications, stronger commercial representation and greater integration with the diverse cultures of Europe.

Irish companies must become more comfortable with exporting directly to the continent and there are opportunities for businesses that seek EU investors. By embracing new languages and cultures and supporting programmes such as Erasmus we can further deepen ties with European partners to generate fresh opportunities for Irish business.

Ireland must now act to develop a truly globalist economic strategy right at the heart of the EU. There has never been a more important time for Ireland to set out an openly pro-EU, pro-market vision that can act as a counterpoint to populist political forces.”

Neale Richmond also warned that despite recent European elections and the appointment of a new British Prime Minister on the 23rd July there would be no change in attitude from Europe on Brexit.  Commenting he said;

“There is a belief amongst some in Britain that since the European elections, the mood in Europe has changed. It hasn’t, there is remarkable European unity from far-left governments to right of center governments across the continent on the issue.

In short EU solidarity has been maintained and European leaders including Emmanuel Macron and Angela Merkel have been consistent from the beginning, the withdrawal agreement including the backstop is not up for renegotiation.

It remains the case that there is no better deal on offer than Britain’s current membership of the EU and any exit will damage both Britain and Ireland.”

According to the latest export report the value of Irish goods exports rose by 15% to a record 140 billion euros last year with a fall in the goods sold into Britain recorded that was offset by increases to almost all of Ireland’s other major trade partners.

“Businesses on the island of Ireland are facing unprecedented uncertainty and the vast majority of sectors are waiting for clarification to make decisions on their future.  The most pressing threat to our prosperity is the cliff edge of a no deal Brexit and it is vital that whatever the change in our relationship a transition period be allowed to ensure smooth adjustment.

Despite the threat of Brexit we are facing consistent private investment into Ireland and our challenge is to improve capacity by investing in infrastructure to match the private capital reaching our shores. We have the resources to improve connectivity for the business community and to shield our economy from any damage that may emerge as Britain moves to exit on the 31st October.”

“It is important that we support sectors, including the financial services sector throughout this prolonged period of uncertainty. Neale Richmond and Danny McCoy are very well placed to support the business sector in securing new opportunities to grow in a post-Brexit economy.

Brexit while a major obstacle will provide opportunities in the medium term to diversify the Irish economy in an exciting way particularly in sectors such as finance, IT and pharmaceuticals. By ensuring business leaders are informed we can collectively help to protect and enhance our economy.”

Download the Ardlinn 2019 Salary Guide for an overview of... END_OF_DOCUMENT_TOKEN_TO_BE_REPLACED