Irish economy on the up despite Brexit uncertainty 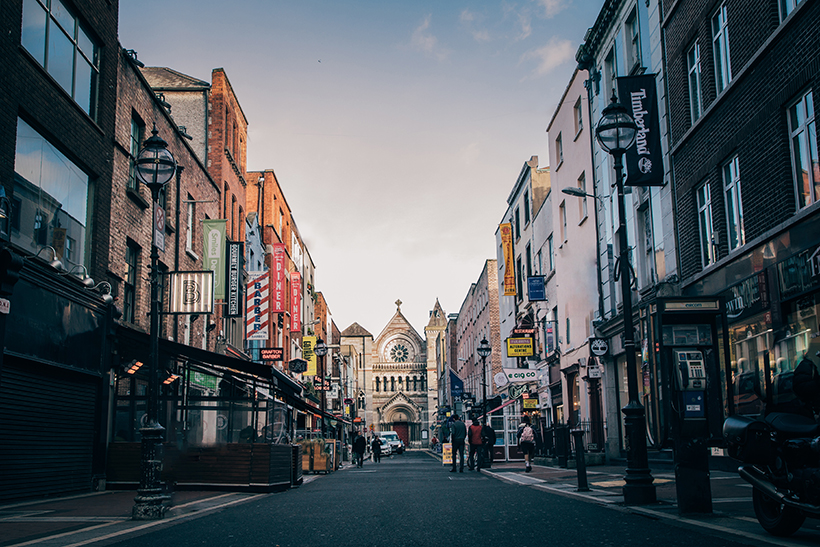 Last week the Banking and Payments Federation released its latest SME Market Monitor which outlined the robust health of the Irish economy.

Irish businesses have been boosted by improving employment and a 2.1% rise in retail sales in April. Overall the domestic economy is performing strongly.

The report revealed a significant mismatch between weaker consumer sentiment and the buoyant labour market and strong household spending. This shows that the two don’t always go hand in hand in terms of economic indicators.

Consumer sentiment has been falling in the first five months of the year, driven in part by ongoing Brexit uncertainty. Despite this, Irish households have continued to loosen the purse strings with retail sales reaching a record high in April, increasing by 2.1% on the previous month.

The first quarter of the year saw significant improvement in labour market indicators with annual employment growth accelerated to 3.7% in the first three months of the year – the largest increase since the third quarter of 2007 – while unemployment fell to 4.6% in April.

SME lending in the final quarter of 2018 also continues to thrive and has risen strongly in year-on-year terms in the preceding four quarters, especially in the property and agri-food sectors.

The Impact of Brexit Uncertainty

Despite these figures, Brexit remains firmly in the Irish psyche. A no-deal outcome brings potentially severe implications for the economy and the labour market and continues to impact consumer confidence.

Until such a time as there is a clear resolution, this ambiguity is likely to continue to weigh on consumers and businesses alike.

The unfolding Conservative leadership campaign will help to shed more light on the Brexit outcome and economic outlook for Ireland, the UK and the wider EU circle.

There is no doubt that a disorderly Brexit would have immediate and material economic implications, affecting most areas of economic activity.

However, we have solid business structures which will stand resilient in the face of Brexit upheaval and forecasts suggest, whatever the Brexit impact, underlying economic activity will continue to grow at a relatively solid pace in coming years.

Our position as a highly accessible and open economy means the evolution of global economic and trading conditions and movements in major exchange rates will have an important bearing on our economic performance.

Our economy was described as ‘extraordinarily complex’ by the Department of Finance’s Chief Economist last week, who said we are on a knife-edge between overheating and a Brexit downturn. John McCarthy noted that while our economy is at full employment, and wages are increasing, this situation could change quickly.

In terms of top jobs, Ireland continues to attract some of the world’s leading firms, with global tech companies Anam and Deem both announcing notable employment plans in Dublin last week.

With both existing and new tech businesses bringing significant projects and jobs to the economy, the demand for top C level jobs is healthy, with the first half of 2019 seeing an increase in C level placements in key sectors.

Ultimately, our economy is performing strongly, and as an integral member of the European Union, we will continue to provide a gateway for English speaking people, in English speaking countries to have commerce with the rest of the EU.

The latest reports convey a positive outlook for our economy, and whilst this is certainly not a time for complacency, neither is it time for panic.

Download the Ardlinn 2019 Salary Guide for an overview of... END_OF_DOCUMENT_TOKEN_TO_BE_REPLACED