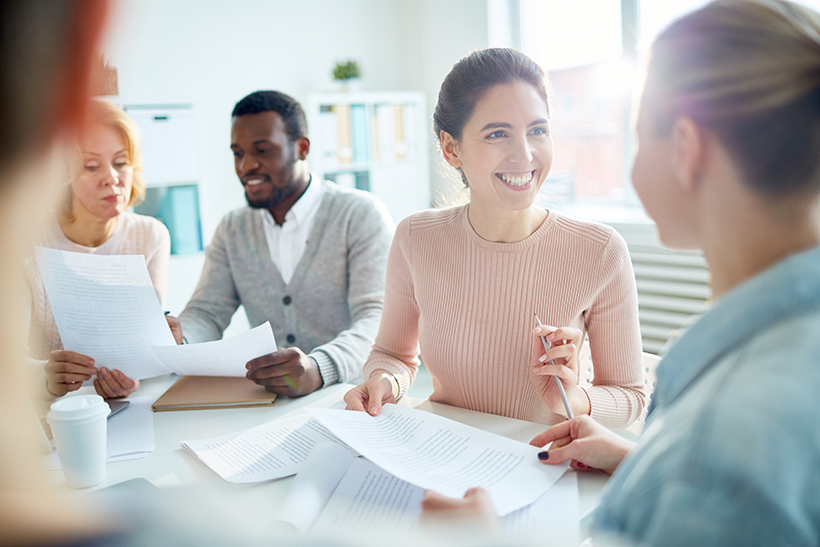 Ireland ranks number one in terms of labour productivity, with Irish workers now adding an average of €87 to the value of the economy for every hour they work.

Productivity is a key requirement for success in any business.  The good news is that Ireland is a global leader in high productivity within the business community.

Recent statistics released by the Organisation for Economic Co-operation and Development (OECD) have revealed that Ireland ranks as the top nation in terms of labour productivity, with Irish workers now adding an average of $99.50 (€87) to the value of the economy for every hour they work.

Ireland rank number one for productivity

The findings measure the hourly value of work done in a given economy, with higher value-added jobs generating the greatest productivity increases. Ireland was followed by Luxembourg in second place ($98.50) and Norway in third ($83.10).

Notably, Ireland’s rate was significantly higher than its biggest trading partners, the United States ($72) and the UK ($61.10), and nearly twice the OECD average of $54.80.

The figures show an additional facet to Ireland’s status as a highly attractive country to invest and do business in. Over the last decade, Ireland has gained a strong reputation for foreign investment with our low corporation tax rate, cost base, young and educated workforce, and membership in the eurozone.

However, global recognition of productivity in the workforce further strengthens Ireland’s position as the world’s top nation for quality and value-driven inward investment.

The Irish have been globally renowned for hard work and over hundreds of years have built strong multinational diaspora networks, successfully forging business links in every major city of the world.

In sectors across the board, the hard work of our diaspora over many years has long been regarded, so it’s positive to see this translate into current labour productivity and GDP contribution in the burgeoning industries of today such as tech, life sciences and professional services.

Ireland’s position at the top of the global rankings owes much to the high concentration of multinationals here, which typically drive the biggest productivity gains.

The OECD found that productivity spiked in Ireland in 2014-2016 due to the growing concentration of multinationals resident in the county, shooting up 23.5% in 2015 alone.

At the heart of Ireland’s multinational success has been our leveraging of the freedom of movement within the EU, enabling professionals to live and work in Ireland.

Whilst economic challenges abound, since the UK’s referendum on EU membership in 2016, the IDA revealed that 70 Brexit-related investments have led to more than 5,000 jobs being created, with more companies set to invest due to continuing uncertainty over issues such as financial passporting.

The next 12 months may well test the will of Ireland’s economy, with the potential of a ‘No Deal Brexit’ and equalisation of European corporation tax rates, however, has developed a strong base of infrastructure and inward investments the economy looks set to stand resilient in the face of any forthcoming challenges.

Download the Ardlinn 2019 Salary Guide for an overview of... END_OF_DOCUMENT_TOKEN_TO_BE_REPLACED